With Mother’s Day looming around the corner, the Angelic Diamonds team has worked their magic to create the Ultimate Mothers’ Playlist.

As people around the globe seek out the ultimate gifts to shower their mums with thanks, we’ve been beavering away to put together a list of the Top 100 mothers in music.

At Angelic Diamonds, we’re all about quality control, and have examined 1,800 Spotify playlists and more than 128,000 tracks so that you can celebrate your mothers with the best music around.

We explored playlists relating to powerful women, divas, and, more specifically, female solo artists, to track the most influential mothers — and we have some interesting results for you.

Many millennials would claim that Beyoncé Knowles is well on her way to stealing Madonna’s ‘Queen of Pop’ title.

In a time when girls rule the world, it was the former Destiny’s Child singer, who came out on top with a track of the same name – ‘Who Runs The World (Girls)’ — featuring on 100 playlists.

The American diva, who has three children with rapper Jay Z, dominates the playlist with no fewer than 15 tracks in the Top 100.

British diva Adele was the second most popular artist on our Ultimate Mothers’ Playlist with seven songs appearing, including ‘Set Fire ToThe Rain’, while Britney Spears had six hits in the Top 100, including ‘Toxic’ at number nine.

Whitney Houston’s ‘I Wanna Dance With Somebody’ appeared on 86 playlists to rank in second and Alicia Keys’ ‘Girl On Fire’ was third on the list, featuring in 79 playlists.

Mother-to-be Katy Perry, who is expecting her first child with actor Orlando Bloom, has four tracks on the playlist, with ‘Roar’ featuring at number 15.

Respect must be given to the matriarchs of modern music, Aretha Franklin and Nancy Sinatra, who had tracks from 1965, 1967, and 1968 featured.

Franklin’s ‘Respect’ and ‘I Say A Little Prayer’ appeared at number seven and 21, while Sinatra’s ‘These Boots Are Made ForWalkin’’ was number 74 on the list. 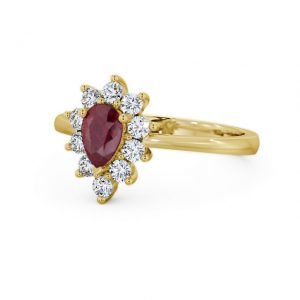 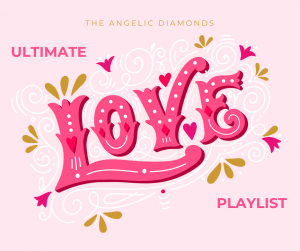 As lovebirds prepare for Valentine’s Day, our Angelic Diamonds team has pulled together the Ultimate Love Playlist&nbsp ...
Explore 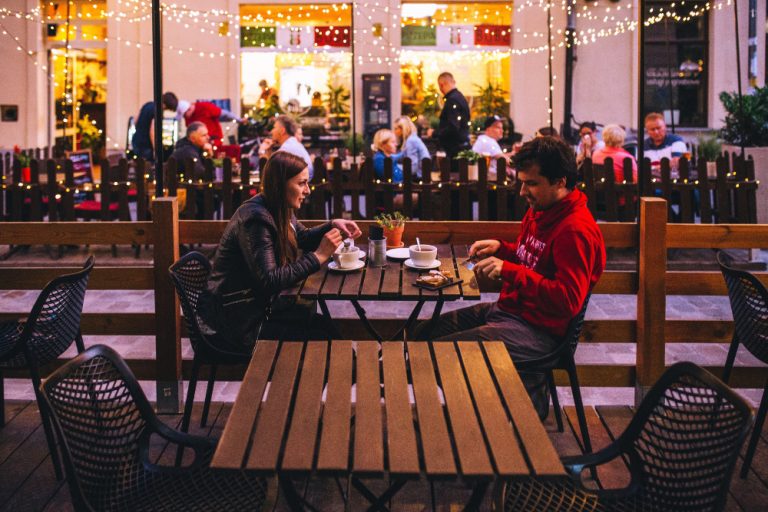