If you close your eyes and picture a wedding in your mind, you’ll probably see a similar image to anyone else asked to do the same. The bride’s wearing a beautiful white dress, there’s a multi-layered cake on a table and the best man is getting ready to make his speech. That’s because all weddings in the west are very much alike and follow similar traditions, with a few outstanding exceptions.

It’s no coincidence that most of us adhere to the same guidelines when getting married. Even the tiniest details we don’t think much about today have origins which go back generations and were incredibly important in their time. If you’re planning a wedding and you’re wondering where some of the standard practises come from, here’s a list of 5 popular wedding traditions and their surprising origins.

Where popular wedding traditions come from 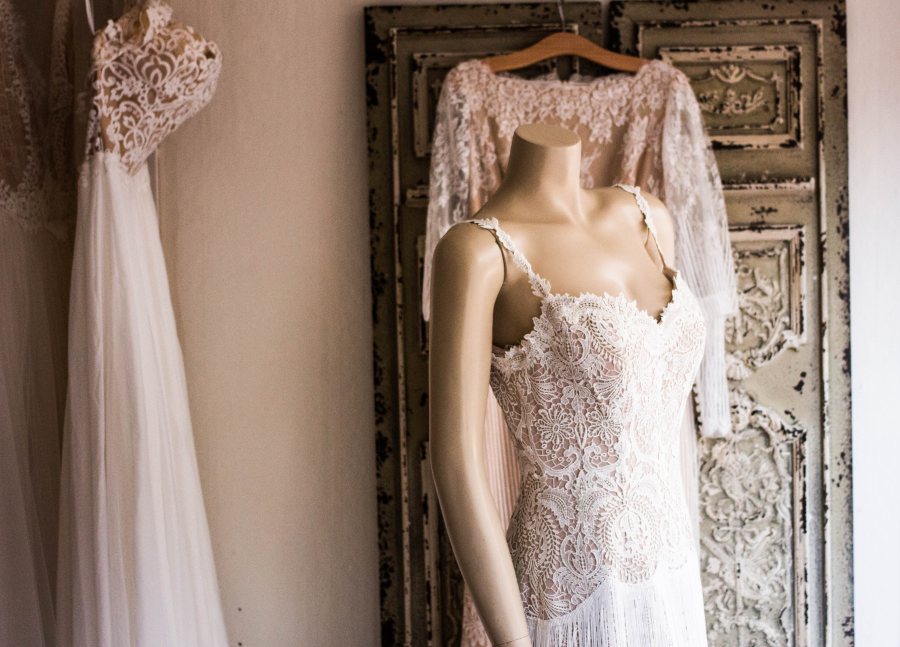 Although fashions come and go, almost all brides opt for a flowing white gown on their wedding day. But that’s not how it’s always been. The first bride to walk down the aisle in white was Queen Victoria in 1840 when she married Prince Albert. Up until then, royal brides wore elaborate dresses in all kinds of different colours — even dark reds and blues. After seeing how stunning she looked, other royal brides were quick to copy her look and also wore white dresses to their weddings. It wasn’t until after WWII when the middle-classes took up the trend and the tradition of a bride wearing white to her wedding really took off. 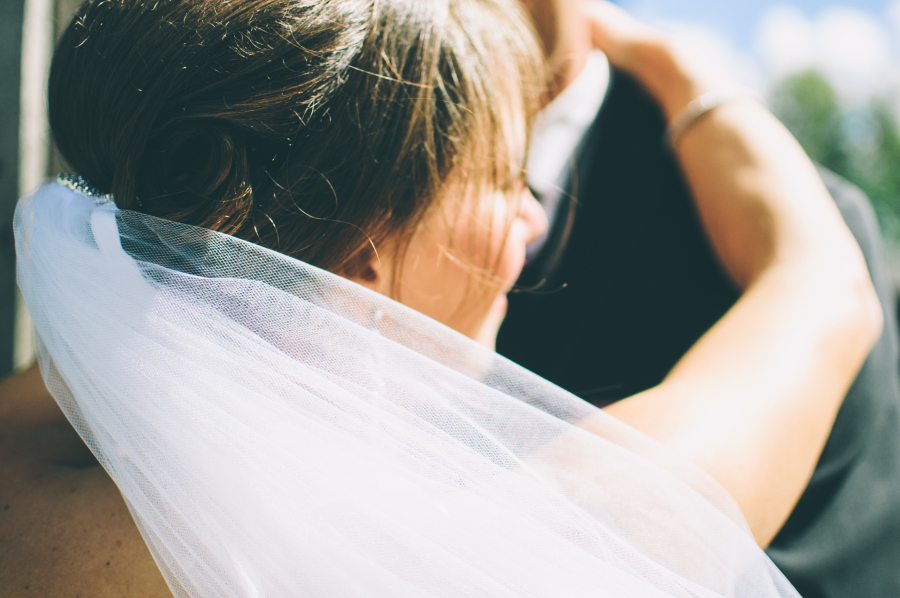 There are several different theories on the origins of the wedding veil. Most refer to the time of arranged marriages, when the bride’s veil wouldn’t be lifted until after the vows had been made, just in case the groom didn’t like what he saw and changed his mind. But the oldest origin goes back to ancient Rome. At this time, people believed the bride might attract evil spirits who wanted to ruin the happiest day of her life. To protect herself, she’d wear a veil over her face to confuse the evil spirits in the hope that they wouldn’t be able to tell her identity and to hide her happiness from them. 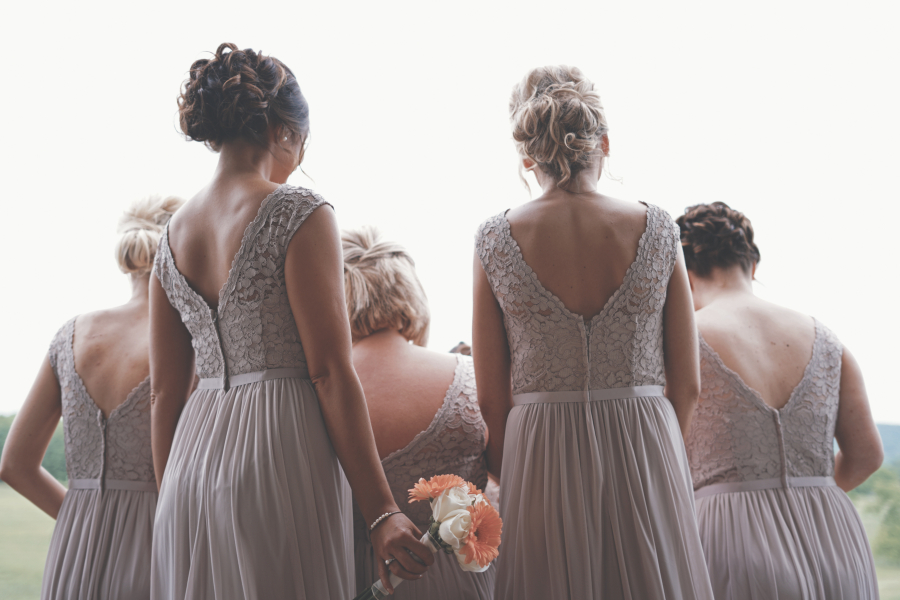 Having bridesmaids at a wedding is also rooted in ancient superstition. Just like the wedding veil was worn to make it difficult for the evil spirits to tell who the bride was, bridesmaids attended to the ceremony, dressed very similarly to the bride, to further confuse and distract the spirits from their evil happiness-destroying mission. 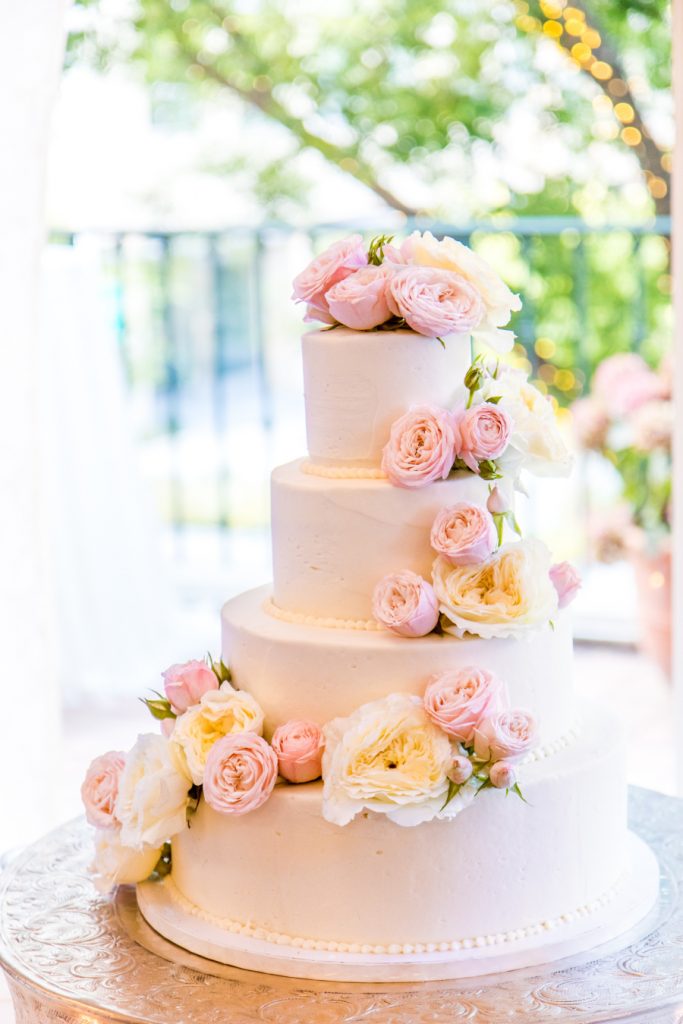 Modern wedding cakes are worlds away from the original wedding cakes which first became popular in medieval times. Back then, the cakes were made of wheat, symbolising prosperity and fertility, and were thrown at the bride instead of eaten. Today’s cakes are usually white to symbolise purity and the joint task of cutting the cake represents the first challenge the bride and groom must tackle as a married couple. 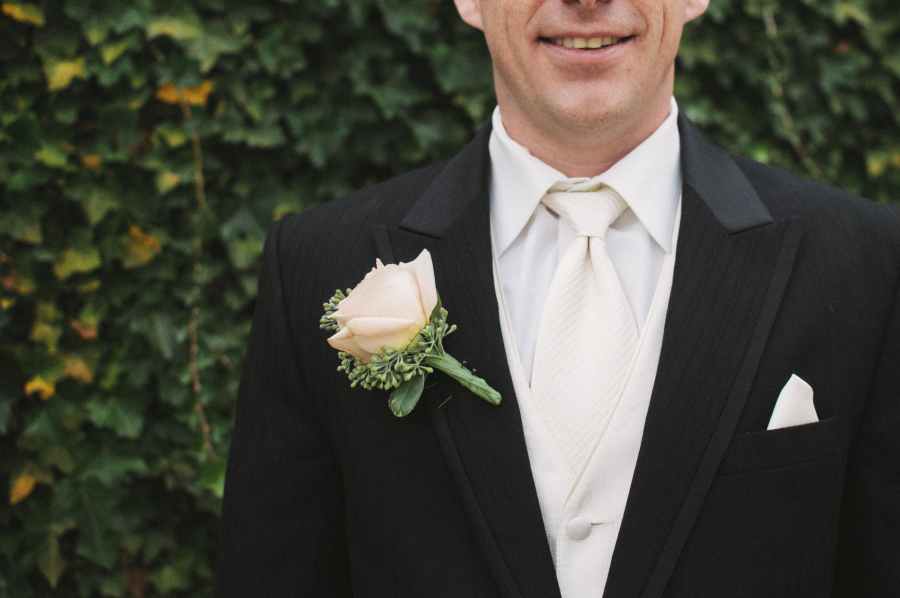 Back when weddings were carried out more for business transactions than for love, the best man referred to the man with the best swordsmanship skills that the groom knew. His job during the ceremony was to stick close to the bride and groom and put his sword skills to use to retrieve a runaway bride or to keep the bride’s family at bay, should they not approve of the union. 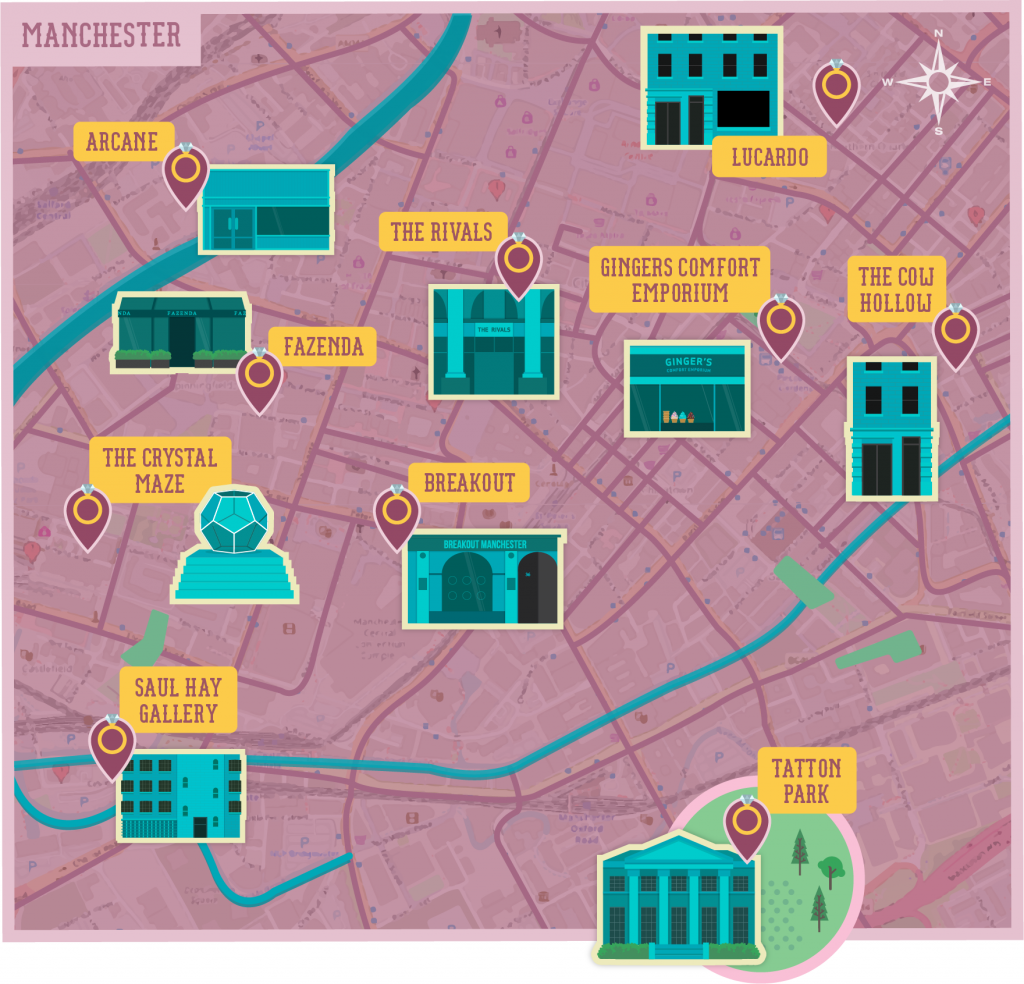 The Top 10 places to propose in Manchester

Engagement ring retailer, Angelic Diamonds, explore with us the best locations to pop the question in the dynamic city of ...
Explore 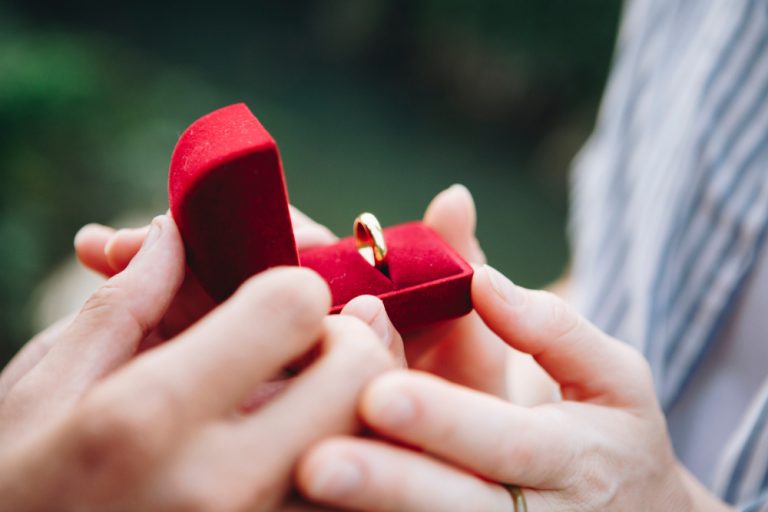 Adorable Ways to Include Your Pet in Your Wedding

Putting together the guest list is one of the most difficult things to do when you’re planning a wedding. Sometimes you get ...
Explore 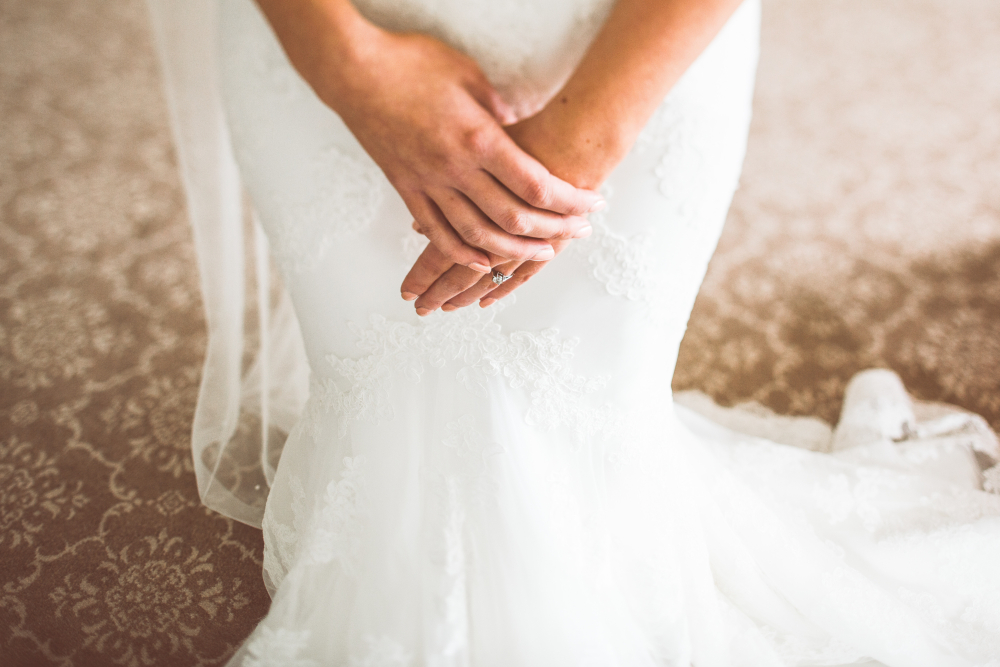 Top 2019 Wedding Trends You Need to Know About