The Story of the Second Largest Diamond in the World 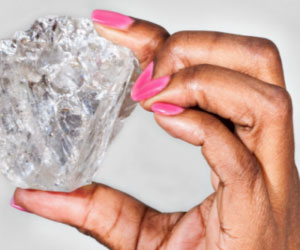 In November 2015, the Lucara Diamond firm announced the discovery of the world’s second largest ever gem-quality diamond.

Miners recovered the 1,109-carat stone from the Karowe mine in the village of Letlhakane, Botswana. The stone is around the size of a tennis ball, which makes it the biggest diamond ever found in the Southern African country. It is also the largest to be discovered anywhere in the world in more than a century.

In the same week, Lucara miners also found an 813-carat stone (the sixth-largest ever), and another weighing 374 carats at the Karowe mine. At the time, Lucara CEO, William Lamb, described the two lesser diamonds as “exceptional”. This was certainly a remarkable week for the company, Botswana, and indeed diamond enthusiasts across the world.

The largest ever diamond is the 3106-carat Cullinan, which was discovered in South Africa in 1905. The Cullinan was so large that it was cut into nine different large stones, some of which are in the British Crown Jewels collection in the Tower of London.

The Karowe stone was later dubbed the Lesedi la Rona in February 2016, following a naming competition which opened to Botswana citizens the previous month. The name means “Our Light” in the Tswana language.

In May 2016, the stone went to auction at Sotheby’s in London. The auction house listed it in US dollars, despite the fact that the sale took place in the UK. Lesedi la Rona was expected to reach $70 million, with the bidding starting at $50 million. However, the 15-minute auction stalled at $60 million and the diamond failed to sell.

Despite not selling, it is not often that a 2.5-3 billion year old diamond is found. Here at Angelic Diamonds, we consider its discovery to be a truly significant event.

Understandably, the stone caused a real buzz in both the diamond industry and the mainstream media.

The Lesedi la Rona is a Type IIa diamond. This makes it part of a rare and coveted sub-group defined as “the most chemically pure”. Such diamonds often show remarkable optical transparency – and this particular stone is no different. In fact, the Lesedi la Rona is so clear that it is almost resembles an ice cube. 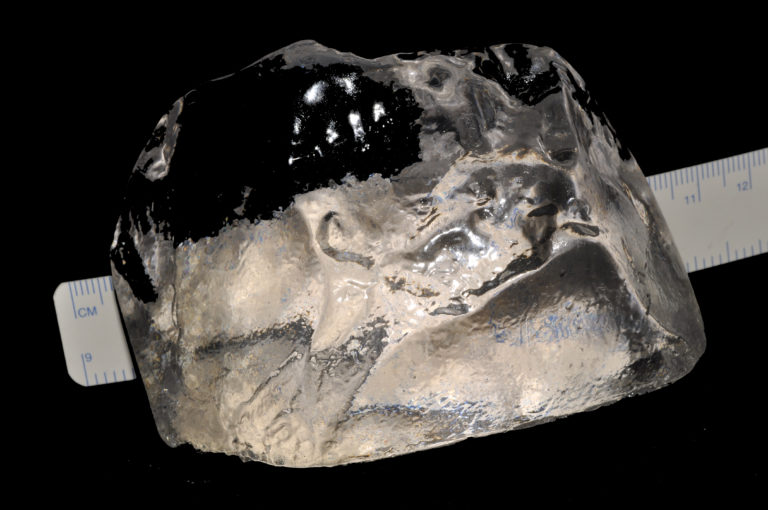 Quite simply, a ‘carat’ is the measure of how much a diamond weighs. One carat is equal 200 milligrams. Each carat can ...
Explore 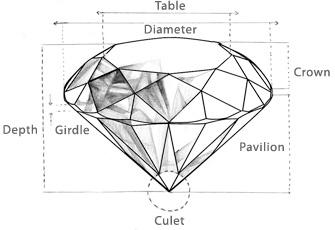 Beyond the Four Cs: Why Some Diamonds Cost More th ...

In an earlier blog post entitled “Diamonds: How to Know What You’re Buying”, we talked about the four Cs: cl ...
Explore 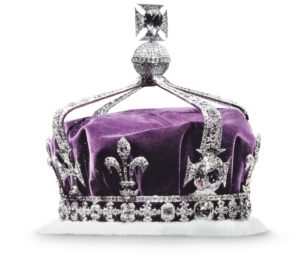 A Glimpse into the Queen’s Diamond Collection

Queen Elizabeth II owns a huge and historic collection of jewels, and it is clear that Her Majesty has a great taste for diamonds. ...
Explore