5 Unusual Wedding Traditions From Around the World

If you thought ‘Something old, something new, something borrowed and something blue’ was a bit bizarre, get ready because these 5 unusual wedding traditions from around the world take unusual to a whole new level. From crying for an entire month before your big day to presenting your father-in-law-to-be with the highly regarded gift of old whale’s teeth, these international wedding traditions will make your family’s slightly odd customs seem perfectly normal. 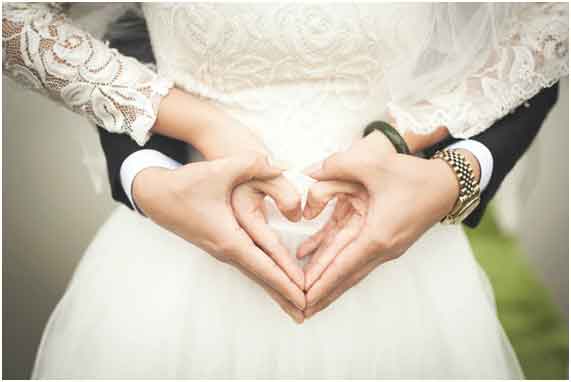 On the night before some weddings in Germany, the guests of the couple get together at the bride’s house and smash pieces of crockery in a tradition known as ‘Polterabend’, which is believed to bring good luck to the soon-to-be-married couple. When the smashing finishes, the couple must clean up the mess to prove that by working together, they can overcome any hurdle they’ll face in their married life. 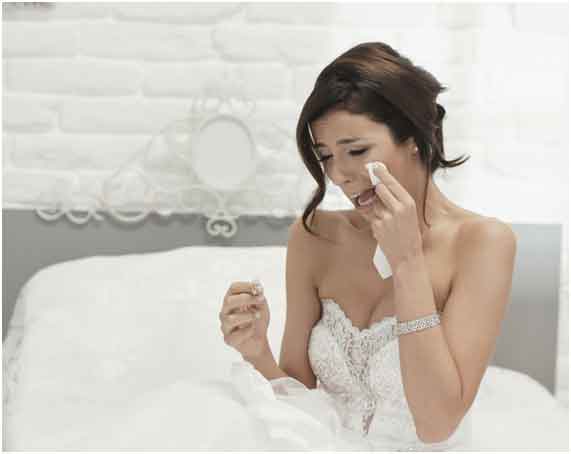 It’s common to shed a tear during a wedding, but in western parts of the Sichuan Province in China, crying is a very important part of marriage preparation. A month before the big day, the bride sits in a large hall each night and cries for one hour. This carries on every night until the tenth night when she’s joined by her mother and they cry together.

After another ten nights, the grandmother joins in and then a few days later the bride’s sisters and aunts join in, too. This tradition is said to date back to the Warring States era of China, when a princess’ mother wept during her daughter’s wedding. 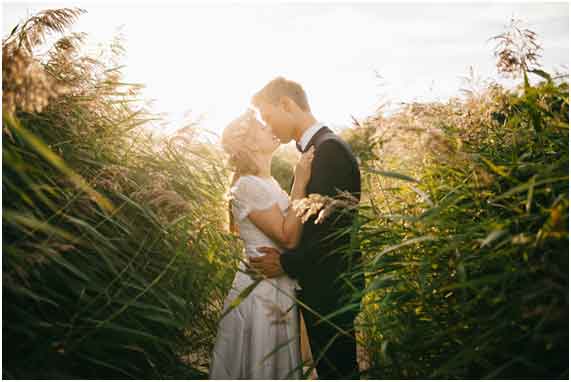 Sweden: You May Now All Kiss the Bride

The phrase, ‘You may now kiss the bride’ is a common thing to hear at most weddings, but in Sweden, it’s not just meant for the groom. On the big day, it’s perfectly ordinary for the women to line up to kiss the groom as soon as the bride leaves the room. Equally, when the groom pops out, all the men form a queue to kiss the bride. 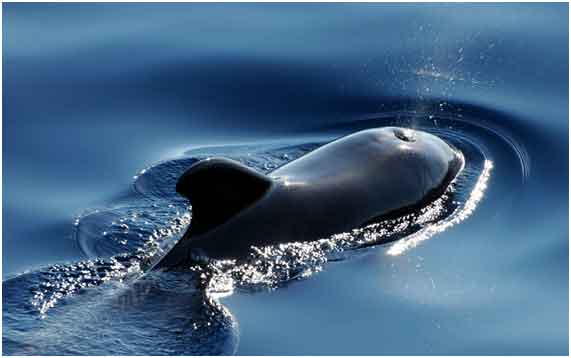 In Fiji, it’s tradition for a man to ask a woman’s father for his permission to marry his daughter. If the father agrees, the husband-to-be is required to give him a very special gift (ideally the tooth of a whale) in a formal ceremony known as ‘Tabua’. The more teeth offered, the greater the gift! But regardless of how many teeth he’s offering, the presenter must always play down the gift and the receiver must always big it up. 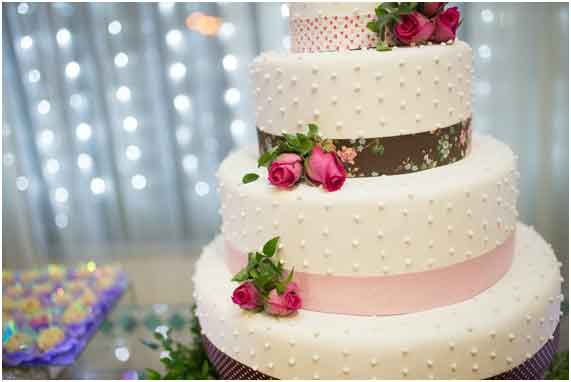 In most parts of the world, single ladies compete to catch the bouquet to increase their chances of becoming the next one to get married. Locals in Peru have a similar tradition, but with the wedding cake instead of the bouquet. When it’s time for the ‘Cake Pull’, all the single girls gather around the wedding cake, take hold of a ribbon attached to the cake and pull it out. If they’re lucky enough to get the ribbon with the ring tied onto the end, it’s believed they’ll be the next to get married. 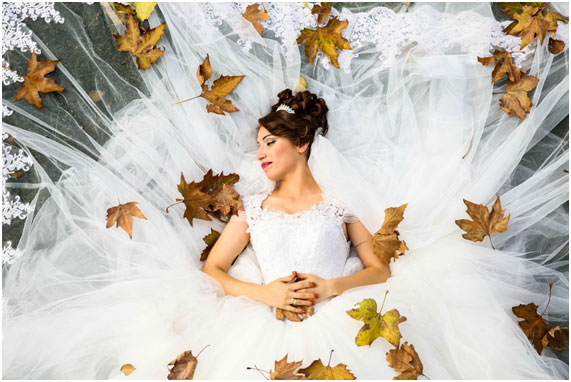 Even though summer might be the most popular time to get married, the warm and sunny season simply can’t compete w ...
Explore 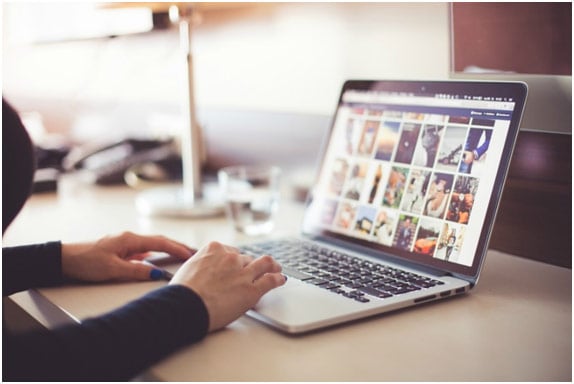 3 Reasons Why You Should buy Your Engagement Ring ...

From clothes and smartphones to kitchen appliances and our weekly shop, today we buy almost everything we can online because it&rs ...
Explore 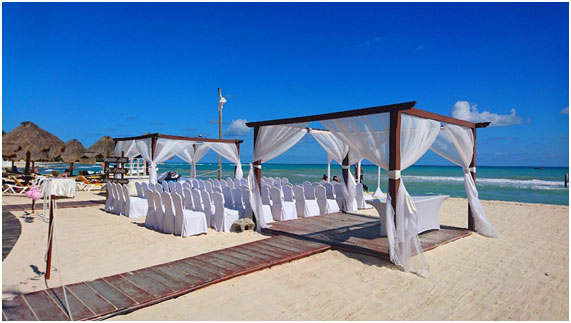 The Best Beach Wedding Destinations in the World

To many, a tropical beach is the dream place to have a wedding. The feeling of the sun gently warming your face, the sound of the ...
Explore