The History of Diamonds: How Are They Formed?

Diamonds are one of the earth’s most naturally stunning formations. To this day, the beauty of these glistening stones is admired across the world, and the history they contain is even more intriguing.

From princess diamond rings to round diamond rings, you might be curious to know how diamonds have been used to influence your favourite jewellery items that are available in the market. Here, we take a look back at the history of diamonds.

How are diamonds formed?

The first thing to know is, how do diamonds become what they are? The formation starts at approximately 150 to 200 kilometres below the earth’s surface where temperatures of up to 1,300 degrees are present. Through a combination of extremely high temperatures and a pressure of up to 60 kilobars, the carbon atoms that are present crystalise, forming diamonds.

So, how do diamonds reach the earth’s surface? When magma forms in the earth’s upper mantle, it expands, forcing it to erupt upwards. When this occurs, diamond rocks get caught in the reaction, bringing them towards the surface.

Where are diamonds found?

There are 35 countries whereindustrial-grade diamonds have been found. These include Australia, Brazil, China, the United States, and South Africa. In terms of geology, diamonds are found in two ways – either in placer deposits or in kimberlites. 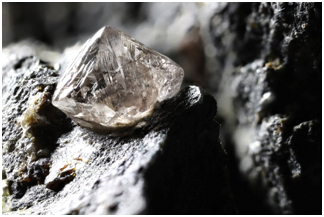 As previously mentioned, diamonds are formed when carbon crystalises and magma pushes them to the earth’s surface. When this eruption occurs, a pipe-like structure is created, known as kimberlites.

What is the history of diamonds?

It’s thought that diamonds first formed in the earth’s upper mantle 3 billion years ago, but it wasn’t until the 4th century BC in India that they were first found. At this time, diamonds were used as a means of trade between India and China due to their ability to engrave metal, refract light, and overall strength.

Nowadays, diamonds are commonly used to create stunning jewellery pieces such as diamond rings. Traditionally,however, they had many different uses. Many people believed that wearing a diamond helped to ward off evil and protect those in battle. Others used them as a tool to cut with. They were even used for medical purposes during the Dark Ages too, and were thought to help cure wounds and illnesseswhen ingested.

How are lab-grown diamonds made?

Unlike natural diamonds, lab grown ones are made in a lab. The hightemperature and high-pressure conditions that are required to create diamonds are recreated under laboratory conditions to form the diamond crystals. Alternatively, a chemical vapour decomposition can also be used to create lab grown diamonds. This is when a small seed of a diamond crystal is placed in a chamber and is grown layer by layer by a scientist.

How do coloured diamonds form?

The colour of diamonds is determined during their formation, and the colour they become depends on how chemical elements react with the carbon atoms. As for yellow, blue, and green diamonds, these shades are a result of sulphur, boron, and nitrogen elements interacting with carbon.

In pink diamonds, however, none of these elements are found. Instead, there is an intriguing reason as to how these stones get their gorgeous pink colour. After the diamond stones have formed, the incredible amounts of pressure and intense heat that surround the stone cause a distortion of the natural position of the carbon atoms in the diamonds crystal lattice to occur. It is this distortion that modifies the way light isreflected, making it appear pink.

There you have it. Everything you need to know about the history of diamonds! If you have a question about your next diamond jewellery investment, then get in touch with us and find out all the expert advice you need. 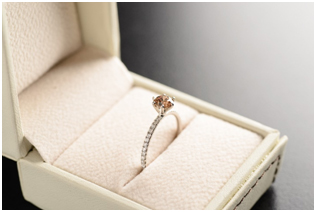 Eternity and Promise Rings: A Guide to Expressing ...

For centuries, rings have been the ultimate symbol of showing commitment to your partner. Traditionally used as a sign of engageme ...
Explore

Can Diamonds Chip or Break? Answering Your Questio ...

How easily can a piece of jewellery break? No matter how well we take care of our possessions, the odd accident does happen from t ...
Explore 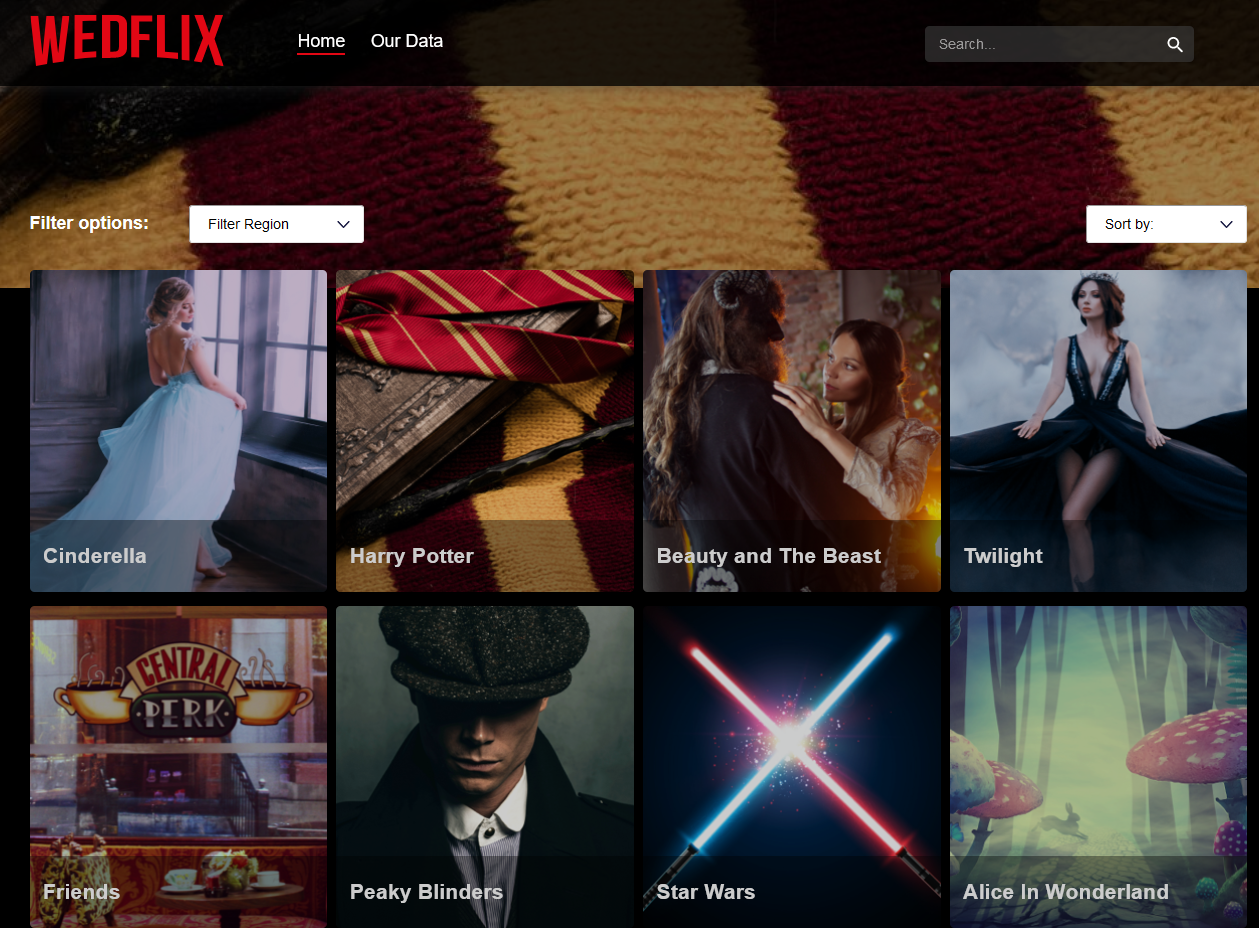 Angelic Diamonds is proud to introduce our brand-new wedding-planning platform, ‘Wedflix‘ . We know that a lot of ...
Explore