For centuries, diamonds have been one of the most spectacular gemstones in the world. But what is it about the sparkling gems that make them so alluring?

We know they can captivate someone’s heart and prove everlasting love in mere seconds, but there are plenty more reasons the gleaming stones are so highly valued. Here are 10 fascinating facts about diamonds that will make you fall in love with the precious jewel even more. 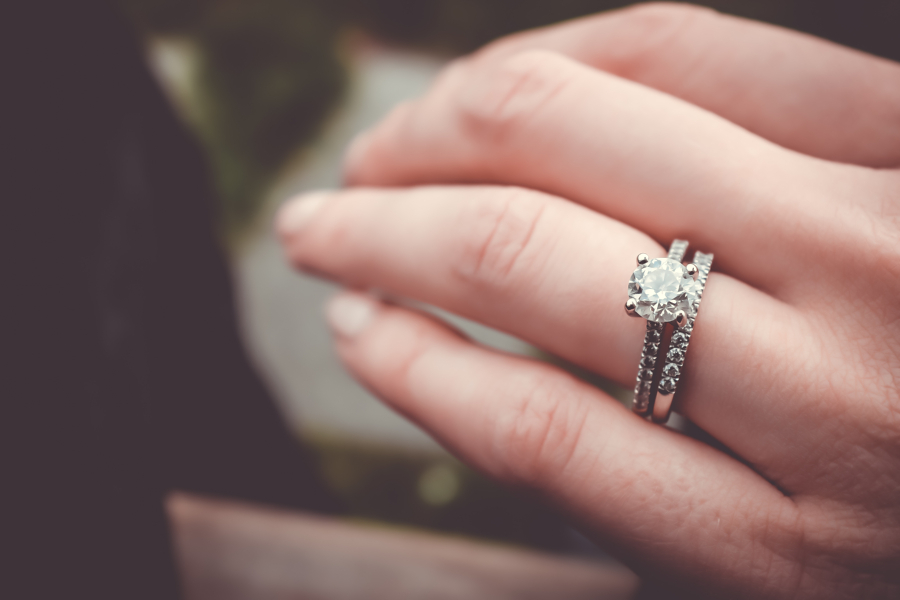 1. It can rain diamonds

In 2017, scientists recreated the diamond rain they think falls on Neptune and Uranus inside a lab on Earth. To re-enact the magical moment, the scientist shocked a sheet of polystyrene with soundwaves to imitate the high pressure of the planets. The result was almost every carbon atom turning into a tiny diamond, just nanometres wide. Scientists think the diamonds on Neptune and Uranus could be much larger – possibly millions of carats in weight!

2. The Hope Diamond has shrunk

The most famous blue diamond in the world is a lot smaller now than when it was first mined. The Hope Diamond was over 112 carats when it was discovered in the 17th century. But after decades of cutting and polishing, the precious stone is only 45.52 carats. 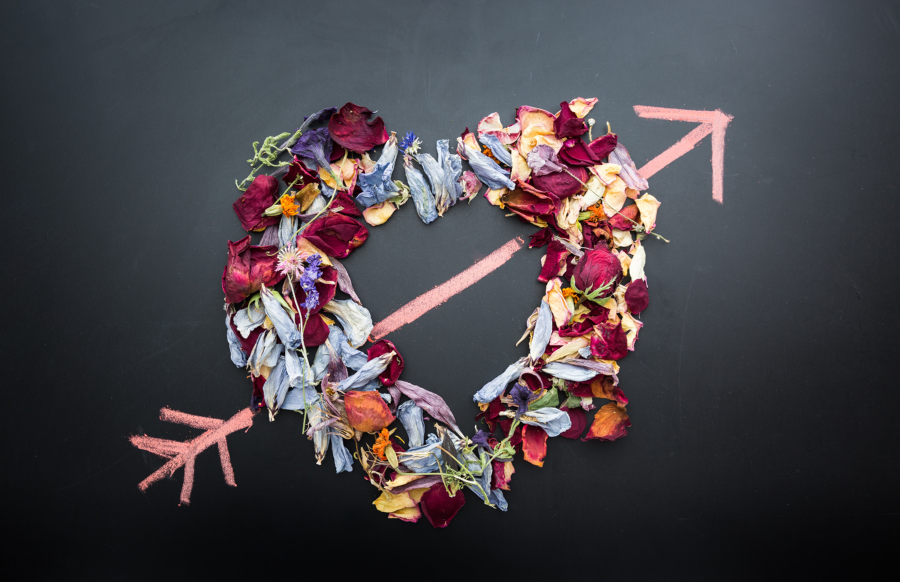 3. Cupid’s arrows are tipped with diamonds

At least that’s what the ancient Romans believed. This connection is possibly the earliest association people made between diamonds and romantic love!

4. There are more diamonds on construction sites than on fingers

Because diamonds are so strong (they’re 58 times harder than anything else in nature) they’re perfect for using for manual jobs which require a lot of vigor. Around 80% of the world’s mined diamonds are turned into things like drill tips, cutting blades and grinders for industrial settings.

The word “diamond” comes from the Greek word “adamas”, meaning invincible or indestructible. Since it’s true that only a diamond can cut another diamond, the name seems very fitting. 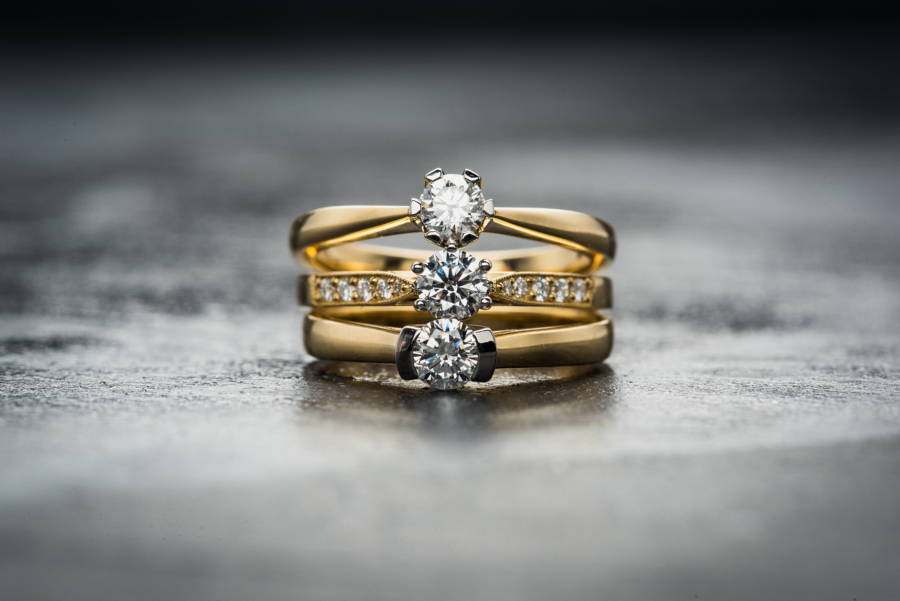 6. Diamond engagement rings were invented in 1477

The Archduke Maxmillian of Austria gave Mary of Burgundy the first ever diamond engagement ring in 1477 to gain an advantage over her other suitors. It was a thin gold ring with flat pieces of diamonds used to form the letter “M”.

8. Diamonds are billions of years old

The oldest diamonds ever found are estimated to be around 4 billion years old. But even the average diamond is somewhere between 1 billion and 3.3 billion years old. Something to think about when you’re searching for your “Something Old” to wear on your wedding day! 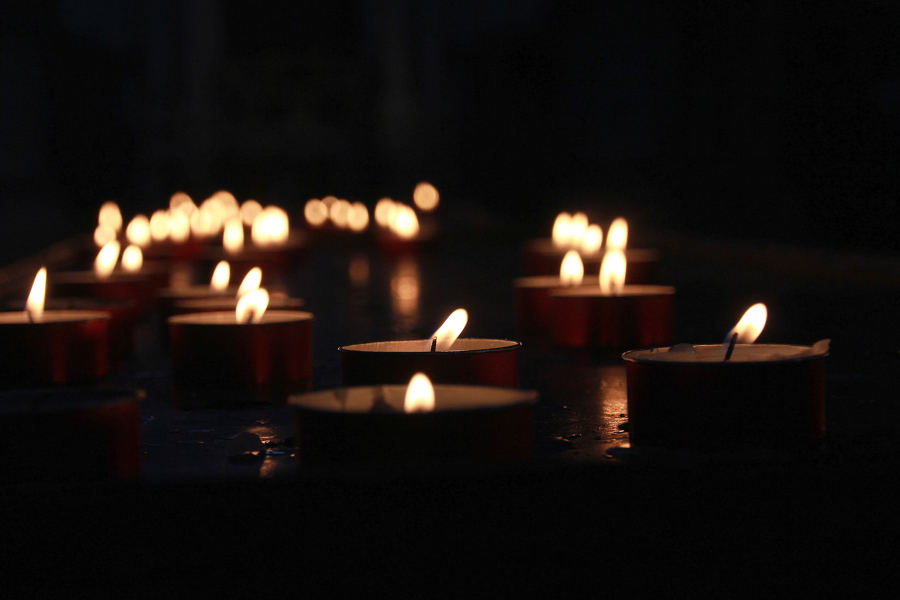 Professor of Chemistry at University of St Andrews, Wuzong Zhou, claims that there are 1.5 million diamond nanoparticles in the flame of a candle. This makes proposing during a candlelit dinner even more romantic.

10. They come from outer space

Well, some diamonds do. Carbonado diamonds found in South America and Africa are thought to have been deposited by an asteroid that crashed into the Earth 3 billion years ago. 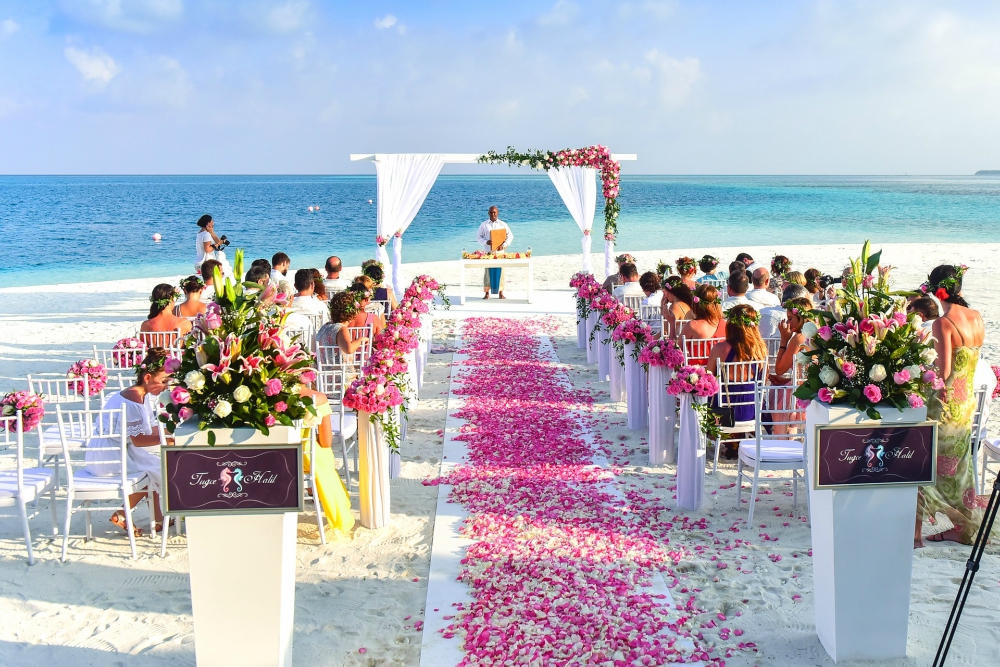 Beach weddings are so popular because they’re the perfect balance of romance, relaxation and fun. Wearing a stunning flowing ...
Explore 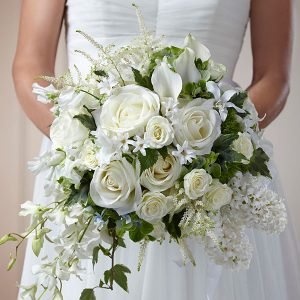 How to Grow Your Own Wedding Bouquet

There’s lots of things to think about when it comes to wedding planning; picking the perfect wedding ring, hiring an ex ...
Explore

How to Measure Your Other Half’s Ring Size (disc ...

You might have chosen the perfect engagement ring, but you still need to know what size to order. You don’t want to rui ...
Explore